University of Edinburgh (UoE) was founded in 1583, making it the sixth oldest university in the English-speaking world. The university is divided into three colleges: arts, humanities, and social sciences; science and engineering; and medicine and veterinary medicine. Among these three colleges, 20 academic schools exist. Approximately 35,000 students attend the university, the majority of whom study in the College of Arts, Humanities and Social Science, the largest college.

As a world leader in its field of medicine and veterinary medicine, the college is regarded as one of the best in the world. As an international university, UoE welcomes students from around the world, with most being Chinese and American. Each year, it offers grants to 250 students to participate in short-term international experiences through the Go Abroad Fund. As part of their studies, students are also encouraged to study or work abroad.Over £200 million in research income is received by the university. More than £26 million is spent on prizes, scholarships, studentships, and bursaries. Among UK universities, it has the third largest endowment after Oxford and Cambridge at around £317 million.

The Central area, King’s Building, BioQuarter, Western General, and Easter Bush are just some of the university’s five campuses. The Central campus is one option, and it’s where you can take courses in fields like social sciences, computers, and law. The central library is also located here. The Edinburgh International Festival is held here every year. This is distinct from the campus surrounding the King’s Building, which is home to numerous research centers in the natural and applied sciences and engineering. Included are the Darwin Library, the James Clerk Maxwell Library, and the Robertson Engineering and Science Library, as well as the Centre for Systems Biology. The National e-Science Centre, Scottish Microelectronic Centre, Scottish Institute for Entrepreneurship, and the Environmental Research Centre are just a few of the world-class research facilities located in the city.BioQuater Campus also houses a sizable medical library and two auditoria ideal for hosting lectures. Medical schools and research centers make up the remaining infrastructure. Five miles away from BioQuarter is the Western General Hospital, which is connected to the University of Edinburgh. The city center is eight miles from the University’s southern campus, and Central Campus is around two miles away. The Veterinary College and Roslin Institute are also located here.

The university’s three colleges house the various academic departments from which students might select. The Humanities College caters to individuals with academic interests in the arts and social sciences, while the Medicine and Veterinary Medical College serve those with academic interests in the medical and veterinary fields. The University of Edinburgh is a member of the illustrious Russell Group, as well as the Coimbra Group and the League of European Research Universities. When students collaborate with established experts in their field, they get invaluable insight into their subject of study and the hands-on experience necessary to succeed in a challenging professional environment. The library is the largest in Scotland with over 2.5 million volumes, and the organization is well-known for its factory tours and superb library. There are more than 2,800 periodicals for which records have been submitted for indexing. Additionally, there are nearly 7,000 books.

Over 45,000 people applied to attend the University of Edinburgh in 2020. Each year, about 8,000 students from other countries apply and enroll. Each graduate and doctoral degree program, as well as each area of research, has its own pool of prospective students. Most of these students came from postgraduate programs that are recognized all over the world for their excellence.

The University of Edinburgh is affiliated with 20 Nobel laureates. Physics, Chemistry, Physiology or Medicine, Peace, Literature, and the Memorial Prize in Economic Science are among them. Charles Darwin, David Hume, Alexander Graham Bell, and Sir Arthur Conan Doyle are among the alumni. Edinburgh, the historic capital of Scotland, is home to the Scottish Parliament, an ancient volcanic rock, and an iconic castle.

Why The University of Edinburgh

If you need assistance deciding on a career path or obtaining objective, professional guidance to help you reach your professional goals, don’t hesitate to contact their award-winning Careers Service.

You’ll be able to fit your studies in around your hectic schedule thanks to Edinburgh’s generous, flexible access to their cutting-edge library, IT resources, and study spaces.

The computers in the Main Library and other campus computer labs are available around the clock so that students can use them whenever they like.

Whatever issues you may be facing, academic or otherwise, you will have access to individual support services.

They welcome people of all faiths to use their Chaplaincy Centre as a place to gather.

International Headquarters of Global in Edinburgh

Assistance, advice, and support are available to all non-UK candidates and students through Edinburgh Global.

Help for pupils with special needs

All of their  children are given the support they need to succeed in their  welcoming classroom setting.

They provide first-rate care for your children so that you may focus on school without feeling guilty.

The International Office at Edinburgh provides support to international students through numerous programs and branches. A postgraduate degree is combined with pre-sessional English tuition in the Integrated English for Academic Purposes course. In addition to providing a central location for international matters, the International Student Centre organizes a number of events.

For new international students arriving at Edinburgh airport in September and January, a welcome service is provided, and when new students arrive at halls, the Resident Life service organizes social events and events to help them settle in.International students can get to know local residents and current university students through two schemes, the International Buddy Scheme and the Hospitality Scheme, which are designed to help them settle in and experience the city and university’s culture.

REF 2021 rated 96% of the University of Edinburgh’s research as world-leading or internationally excellent, with 55% at the highest level of world-leading.

Edinburgh is one of the world’s most desirable places to live. The University is located in the heart of the city. It is large enough to offer something to everyone, yet small enough to feel like a community. With a diverse multicultural community, it has been ranked 2nd best student city in the United Kingdom, 6th best student city in Europe and 12th in the world.

There are 469 single rooms with private bathrooms and 7 double rooms available in the residence hall. It is central to Edinburgh’s largest graduate student campus and is conveniently located near the city’s downtown. In contrast to most UK housing, each person has their own storage space in a cabinet, refrigerator, and freezer in the enormous shared kitchen. In addition to the specialized study room, TV room, and bookable dining room, tenants can use the main common room on the ground floor for socializing, studying, or hosting events. In addition, there are four reservable music rooms stocked with a wide selection of instruments.

The following are examples of available amenities:

For employability, the University of Edinburgh ranks amongst the top 10 in the UK. Investing in your future beyond graduation is important to them. Employers value their graduates’ intellectual ability and highly developed transferable skills. During their time at Edinburgh, their  graduates develop intellectual abilities and high-level attributes that are valued by employers in all sectors.

The Careers Service at their university can be found in both the Main Library in the heart of the Central Area campus and the King’s Buildings campus.

A networking possibilities with employers, from top multinationals to local firms a complete website with information and guidance to support your professional development job postings for work available during and after graduation

personalised support throughout the employment-seeking process, including preparation for applications, interviews, and offers of employment

access to their global alumni network, as well as individualised internship placements in the United Kingdom and around the world. 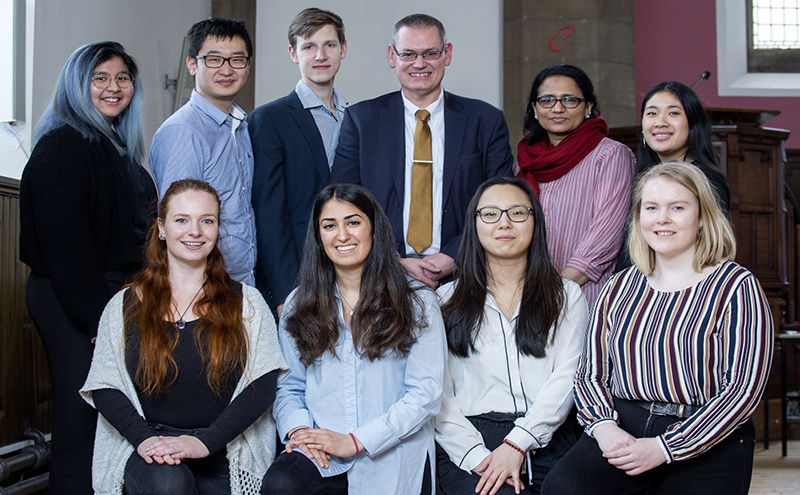 The University of Edinburgh has the following English language requirements:

Students who are citizens of the EU/EEA:

Students who are citizens from outside the EU/EEA:

The University will offer 4 awards for entry into the academic year 2022-2223. Scholarships are available to Mathematics students of outstanding ability who have international/EU fee status for the academic session 2022-2023. The award offers tuition fees and living costs support to those most in need who are seeking asylum. 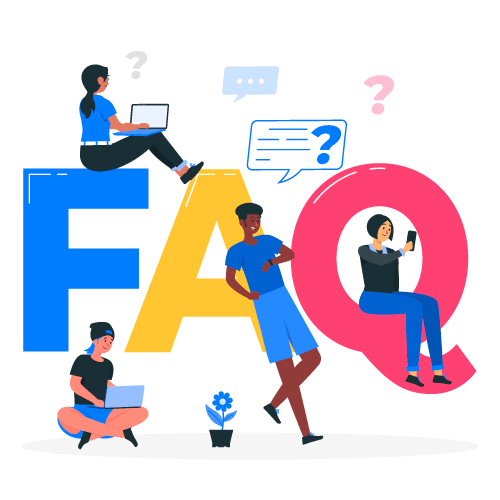 Is there a cost to apply?

There is no cost associated with submitting an application for admission. In either case, however, a non-refundable tuition fee deposit will be required of those who are offered admission to a taught Master of Science degree program. There is no down payment or registration fee required for a research degree. Get in touch with admissions if you need any more details.Putting down money for the first semester of a Master’s in Computer Science with a teaching specialization in Informatics

When is the last day to submit an application?

Anytime is good to submit an application. However, applications submitted outside of the relevant financing round will not be considered. International (non-EU) applicants should apply as soon as possible.

If I fill out an application, would I immediately be evaluated for grants or scholarships?

Some scholarships, however, may need you to fill out a brief application. Visit their funding information pages:However, candidates to CDT programs in the School of Informatics will be automatically evaluated for fully supported CDT studentships if they meet the criteria.